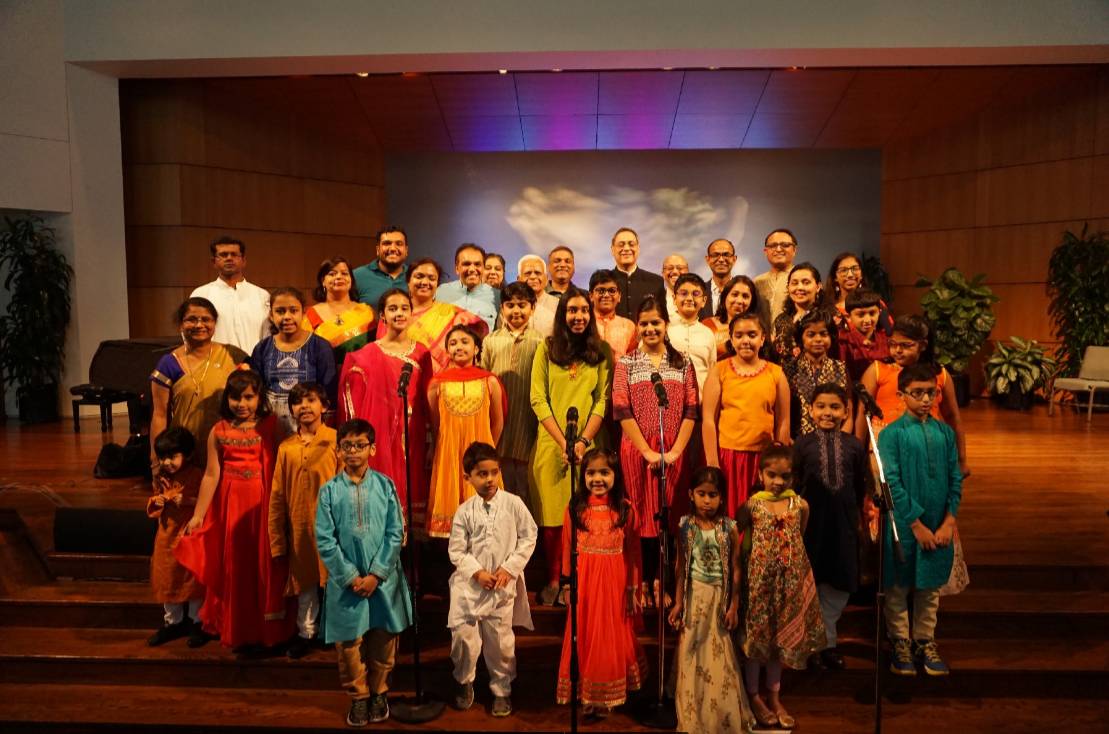 Mahatma Gandhi who spread the message of truth, non-violence, and global peace, died on January 30, 1948. Eternal Gandhi Museum of Houston (EGMH) in collaboration with Unity Houston commemorated Shraddhanjali, a memorial service, on Saturday, February 8. Mahatma Gandhi said “I shall conquer untruth by truth. And in resisting untruth, I shall put up with all suffering.” He was never afraid of death. Currently, the world is encountering several challenges including intolerance, impatience, and terrorism. It is essential to follow the ideas and principles of Mahatma Gandhi, especially truth and non-violence, not only to achieve international peace and prosperity, but to achieve the same within one’s own heart.

EGMH and Unity Houston jointly observed Shraddhanajli, Memorial Service, in collaboration with Arya Samaj Greater Houston, Interfaith Ministries of Greater Houston, The Ismaili Jamatkhana Center on Saturday, February 8 at Unity Houston. It was the commemoration of the 72nd death anniversary of Mahatma Gandhi.

Eternal Gandhi Museum (formerly known as Mahatma Gandhi Library) is a non-profit organization whose mission is to promote the universal values of truth, nonviolence, love and service. The organization was started almost 18 years ago by the vision and dedication of Atulbhai Kothari and today, with many dedicated volunteers, their worthy efforts continue.

The Shraddhanjali program started at 3:00 pm with a gracious welcome by Rev Mindy Lawrence-Curtis, Associate Minister at Unity. Anusha Sathya was a brilliant Mistress of Ceremony for the program, which initiated with an Invocation and meditation from Dr. Alejandro Chaoul,founder and director of The Jung Center’s Mind Body Spirit Institute. The program started with a beautiful rendition of the bhajan Hamko Maan ki Shanti Dena and Jab Zero Diya Mere Bharat Ne by the adorable kids from Swar Swangam School of Music, directed by Ms. Smriti Srivastava. 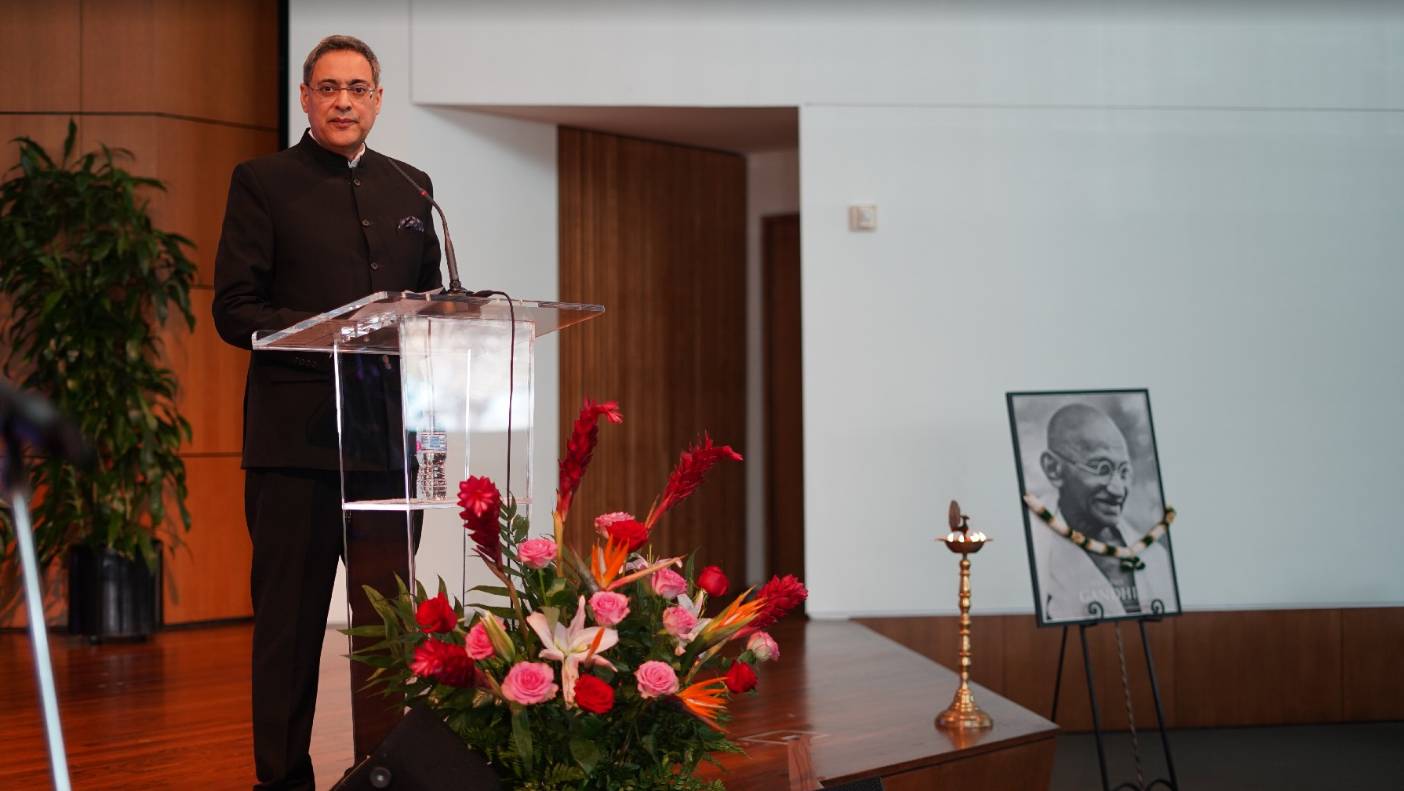 Kamal Haji then conducted the Zikr Band in their beautiful rendition of “Allah” and “Lab Pe Aati Hai” bringing tears of joy in the eyes of many in the audience.

1 st place i-tribute winner, Vir Sehgal, then introduced his winning entry on LEED and Climate Change as the audience was educated on this 3 minute clip.

Steps for Dancing school, Choreographed by Ms. Dolly Goyal, with children from River Oaks Elementary School gave an outstanding dance performance titled “Nonviolence is the weapon of the strong “followed by a freelance performance by Dolly Goyal and her dancing partner Shilpa Thacker.

Alma Rosha Zamir recited a beautiful poem accompanied in the background by her sister, Anisa, playing the violin. The keynote speaker for the program was Mr. Ajit Giani, from Austin Bahai Community serving as the secretary and a member of the executive committee of the Interfaith Action of Central Texas. He enthusiastically addressed the crowd explaining “from Mohandas to Mahatma.”

Dr. Manish Wani, Board of trustee member of EGMH, gave an informative update of the museum and their recent trip to India with members from the architecture and exhibit/design firms.

The program concluded with a vote of thanks by Mr. Rajan Chawla, dedicated volunteer of EGMH. Swar Sangam School of Music, directed by Smriti Srivastava, then sang Raghupati Raghav Rajaram while all in the audience came up to the garlanded picture of Mahatma Gandhi to give their respect.

A short reception followed outside with tea and snacks.