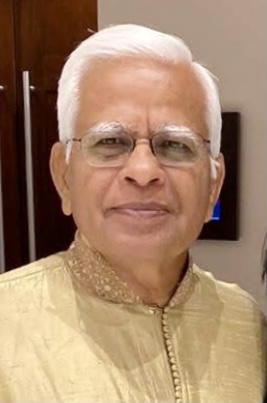 Atul Kothari, the founding Trustee of EGMH, grew up in India, in the Sabarmati suburb (location of the original Gandhi Ashram) of Ahmedabad, Gujarat. Atul left India in 1974 to seek higher education in the United States. This seemed backwards to him, as he recalled how India was once the epicenter of the world, with people clamoring to visit. He wondered, “Why this reverse flow?” For many years, he believed it was due to the western world working to advance the fields of science and technology, while India focused on the pursuit of spirituality.

“Nurturing intercultural understanding and relationships is [an area that is] our weakest. …We want more than just festivals or events.” 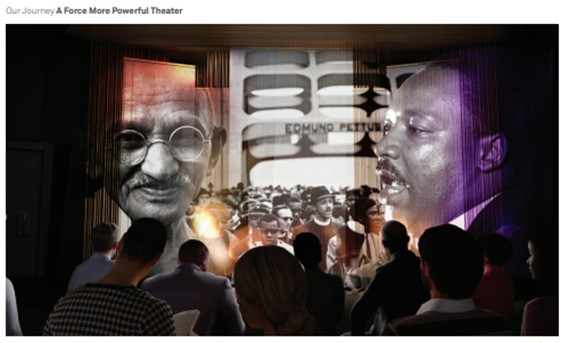 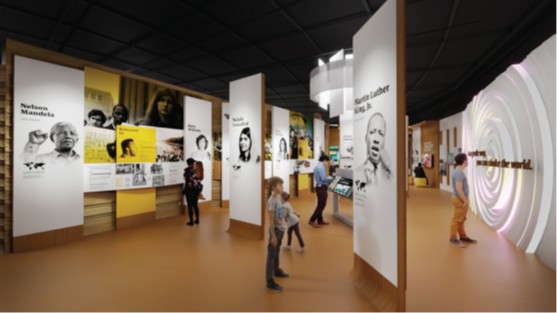 “I have studied Gandhi all my life. Gandhi’s teachings add value to many groups of people. It is empowering for the young people and citizens.”