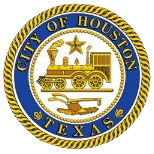 View this email in your browser

HOUSTON – His Holiness The Dalai Lama, revered world leader of Tibetan Buddhism and the Tibetan people, has endorsed plans by the Houston-area Mahatma Gandhi Library and its partners to build and operate the privately funded Eternal Gandhi Museum in Houston.

The multi-media museum, a tribute to the influential life and just causes of Mahatma Gandhi, is set for completion in 2020.

“Methods for generating compassionate peace of mind are essential today,” The Dalai Lama wrote in a letter dated Jan. 19, 2019. “We need to understand what gives rise to inner peace and what destroys it in order to bring about a non-violent world. The (Houston) museum provides an opportunity to highlight the ancient Indian traditions that have produced an exemplary figure like Mahatma Gandhi. I wish this endeavor all success.”

The letter by The Dalai Lama, winner of the Nobel Peace Prize in 1989, is here.

Mayor Sylvester Turner visited Rajghat, the Gandhi Memorial in New Delhi, during the Greater Houston Partnership trade mission he led to India in November. (See photo below). The mayor related the Eternal Gandhi Museum project in Houston to his visit to Gandhi’s living quarters and the garden where Gandhi, an influential force for non-violent social change and India’s independence, was assassinated on Jan. 30, 1948.

“The Dalai Lama’s support for the Eternal Gandhi Museum in Houston is a huge boost to this exciting project, with the potential to give it the global attention it deserves, even before its doors open,” Mayor Turner said. “The kind words in his letter will also help us show that here in the nation’s most diverse city, we live the values of tolerance, inclusion and pluralism, which were among Gandhi’s most important teachings. We are a welcoming city, where one of every four residents is foreign-born and where we build relationships rather than walls.”

The Houston project has raised $2.25 million toward its goal of $8.5 million.

“Mahatma Gandhi Library sincerely appreciates His Holiness The Dalai Lama’s blessings!” said Atul Kothari, library founder and trustee. “As stated eloquently in His Holiness’s letter, we will strive to combine modern education and technological prowess with ancient knowledge of the mind that shaped the individuals like Buddha and Mahatma Gandhi for visitors of the museum.  With help and support of all Houstonians, Eternal Gandhi Museum is going to be the best gift not only to the City of Houston, but to the whole U.S.”

To learn more about the Eternal Gandhi Museum in Houston and Mahatma Gandhi, click here. 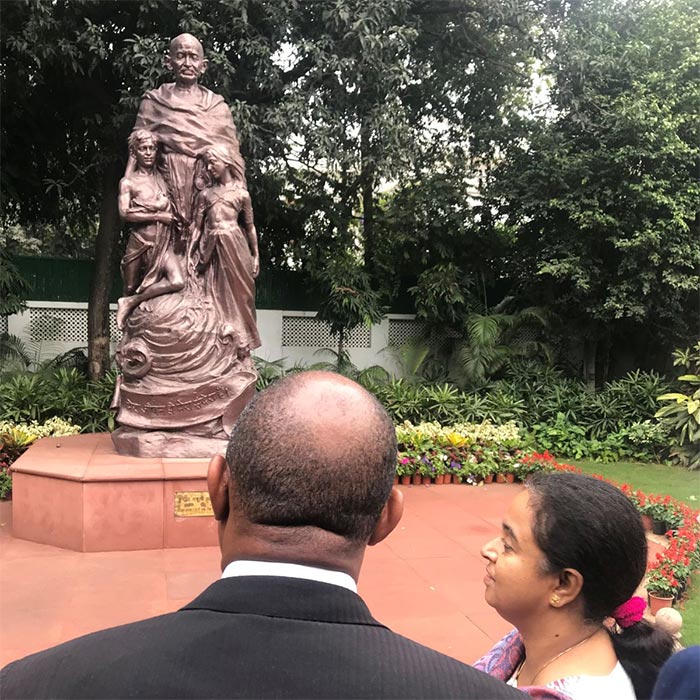