The Eternal Gandhi Museum Houston has acquired 3 acres of land in southwest Houston and is launching a capital campaign to fund its development.

The total budget for construction and endowment is 13 million dollars as follows: 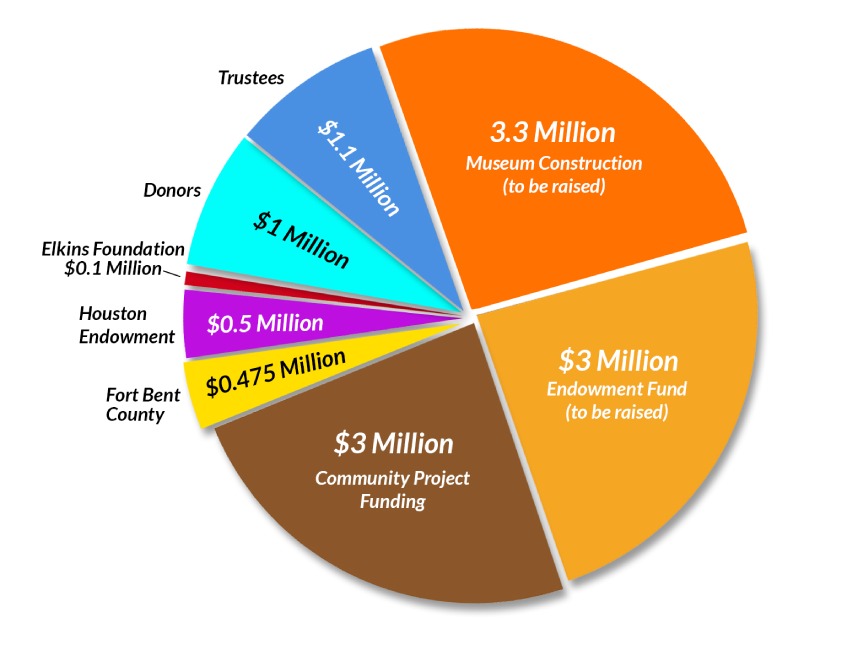